Visiting the splendours of Istanbul: the ‘Hippodrome’, the scene of the chariot races and the centre of Byzantine civic life with its Serpentine Column, Egyptian Obelisk, the Walled Obelisk and the German Fountain; the ‘Blue Mosque’ (Sultan Ahmet Camii) famous for its blue tiles, Aya Sofya Camii (the ‘Basilica of Saint Sophia’,  the 6th century church of divine wisdom, one of the greatest marvels of architecture of all times) and Hagia Sophia Museum; the ‘Topkapı Palace Museum’, world famous imperial residence of Ottoman sultans for nearly 400 years with its superb and unrivalled porcelain collections, the Imperial Treasury, and the Basilica Cistern. Promenade in the Covered Bazaar, the historical shopping centre with nearly four thousand shops and labyrinth alleys.

The difficulty level of the tour is low. We’ll be stopping every once in a while to listen to our guide and to take pictures.
Hagia Sophia is closed on Mondays and Topkapi Palace is closed on Tuesdays. So Mondays and Tuesdays are unavailable for this tour. (During summer Hagia Sophia is open on Mondays unless otherwise specified by the museum management.)
We recommend comfortable shoes and in the mosques and religious buildings modest clothes for men and women. Also it is recommended to carry a scarf for women in the religious buildings.

THE TALES OF EAST : ISHAKPASA-VAN-TATVAN-AHLAT 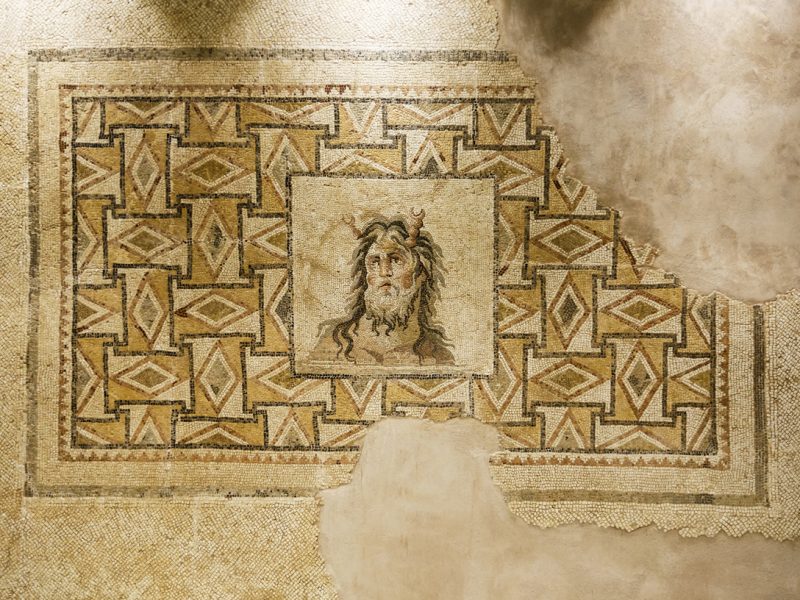